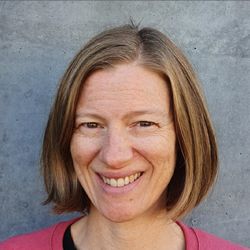 
Keri joined Verbalplanet in August 2017 learning German. For Keri, attending language school night classes whilst balancing family and work commitments proved to be difficult. By moving her language studies online, Keri found the flexibility she needed whilst not compromising on the quality of her language lessons.

Learning German online meant that Keri could take classes from work or home with an experienced native speaking German tutor. The classes prepared by her tutor, Daniela Recht allowed Keri to achieve her language goals and gave her greater confidence when speaking in public.

My children go to local Swiss school and as they have gotten older, I decided it was time for me to really study German since I work in English all day. I have a realistic goal of taking the A2 exam. I wanted to be able to get my point across in most situations and feel like I can speak to my childrens’ teachers and their friends’ parents.

Before using Verbalplanet, I took a class once a week at night which didn’t do much for me considering I had a baby and another young child and work full time. Because of this lack of time, going into Zurich (25 min on train), plus the course time and time for homework was just too much time to commit. 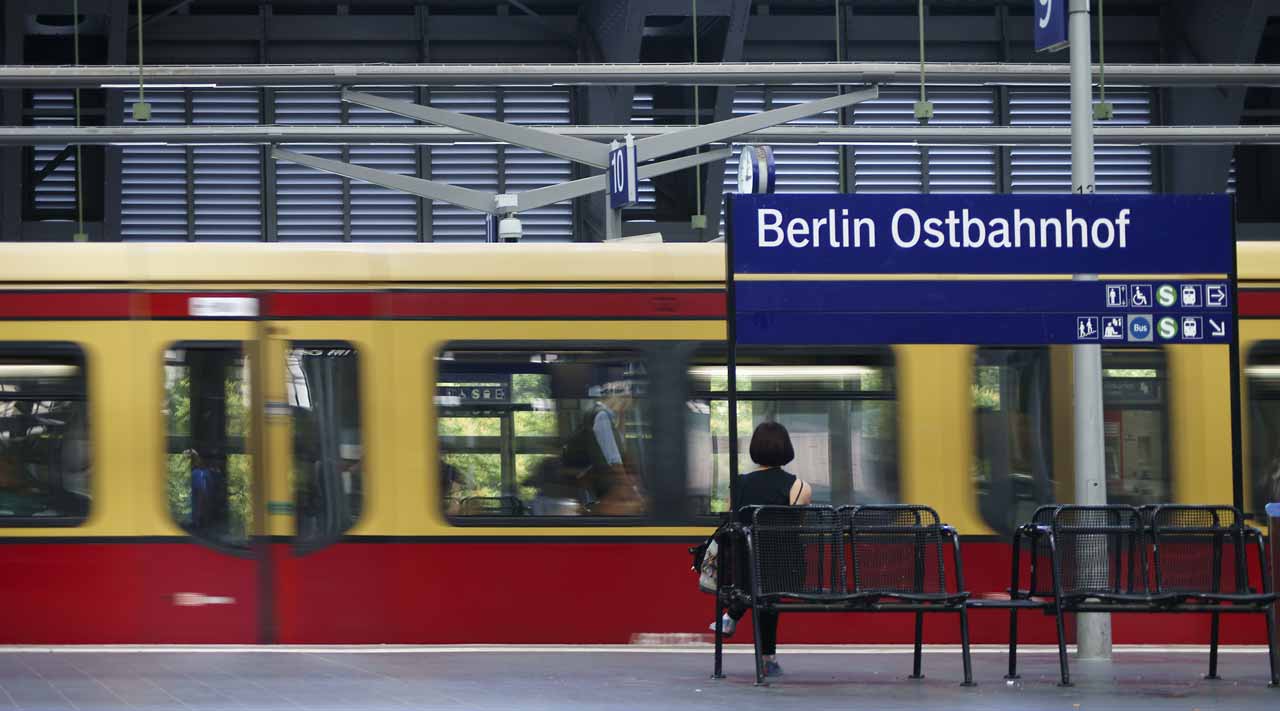 One to one classes

I learn best 1:1, so the 40 minute slot works well for me in which I can ask questions and go at my own pace. I also like how I can book classes for several months at a time or at the last minute if a slot opens up in my schedule. A friend told me about Verbalplant and now it’s me telling friends about this company.

When I am on holiday I keep a Tagebuch - a daily journal to keep writing and my teacher corrects that and then we go over it. Otherwise, she goes through the A2 course - teaching writing, reading and speaking skills in varied formats. In fact, we reviewed an article about a woman who posts photos of German words in front of the subject on Instagram. She then does it in English and Spanish, which I know, and French. I have started following her on Instagram now (her name is: deutsch_posticks).

Learning some language skills is the ultimate, respectful thing you can do as an expatriate living in a foreign land.

Hello, my name is Daniela Recht and I'm an online German teacher with Verbalplanet. I am a native German speaker and I have been an online language tutor since January 2016.

Keri Jolley has been one of my students on Verbalplanet, and to date I have taught 2832 classes and have 143 reviews from other students who have also been learning German online with me. If you would like to improve your ability to speak German I am sure I can help you progress and achive your language goals. My classes have an emphasis on conversation and oral skills so really help to boost your confidence. I'm also currently offering a free initial trial lesson for new students.

If you would like to find out more, please click on my profile link to get in touch and we can discuss how I can help you learn to speak German with greater confidence and fluency.

I also like how I can book classes for several months at a time or at the last minute if a slot opens up in my schedule. A friend told me about Verbalplant and now it’s me telling friends about this company.

Now that I know some German, I don’t feel so ignorant and I feel more confident speaking in public. I also see relationships between words helps me understand other words and construction of some words in English, my mother tongue.

This is the fifth foreign country I have lived in; being able to speak another language helps open people’s hearts; therefore creating relationships.

Learning some language skills is the ultimate, respectful thing you can do as an expatriate living in a foreign land.

The German language is one of the world's major languages and a member of the Germanic branch of the Indo-European language family.

Around the world, German is spoken by approximately 110 million native speakers and another 18 million non-native speakers, primarily in Germany, Austria, Liechtenstein, Luxembourg and in two-thirds of Switzerland.

You'll be in good company. Students from around the world use Verbalplanet to learn German and you can too.