Learn more about how we have helped our users bring learning a foreign language to life. 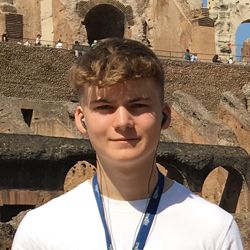 
Daniel joined Verbalplanet in January 2018 learning Spanish. Daniel's needs were quite specific as he was studying for his AQA GCSE Spanish exam in the UK. Despite getting top grades for written work and reading comprehension exercies, Daniel struggled with speaking and applying what he knew in live conversation. 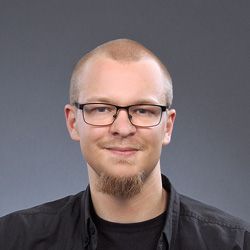 
Janek joined Verbalplanet in August 2018 learning Japanese. Learning a second language was second nature to Janek, having previously studied Spanish, French and Latin to level A1 (beginner) and English to C2 fluency, however Japanese proved uniquely challenging. As Janek did not have access to a native speaking teacher near where he lived, the internet became his main resource for authentic Japanese content and learning material.


Sharyn joined Verbalplanet in July 2016 learning French. Initially, Sharyn decided to take French language classes in her local area but found that as a busy mum her time was becoming increasingly taken up by her children which meant she had less free time available to study away from home. 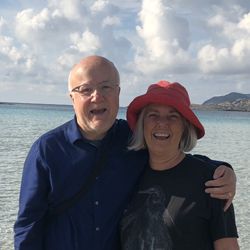 
Mike joined Verbalplanet in April 2017 learning Greek. Having studied Classical Greek at university, Mike wanted to explore Modern Greek and improve his fluency ahead of a special trip. 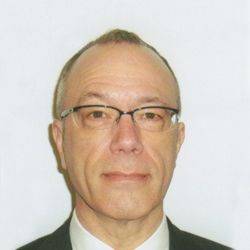 
Steven joined Verbalplanet in June 2012 learning Hungarian. With Hungarian being a language with relatively few speakers, finding a native speaking Hungarian tutor close to home or work proved challenging. By choosing to learn a language online, Steven was able to remove distance or the absence of a local language teacher as a barrier to learning the language of his ancesters. 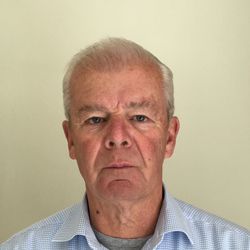 
Sean joined Verbalplanet in December 2016 learning Italian. Inspired by Italian music and the spectacular scenery of Sicily, Sean challenged himself to learn the language of Dante. Whilst making great progress through self study and using language resources on the web, Sean felt his studies lacked the realism of live one to one conversation with a native Italian speaker. 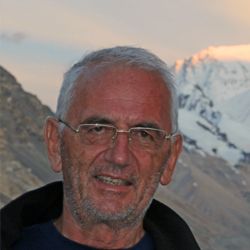 
Radu joined Verbalplanet in February 2018 learning Arabic. Despite already being an accomplished language learner and completing several Arabic language courses, Radu felt that his progress in learning Arabic had ground to a halt and that he needed to try something different. 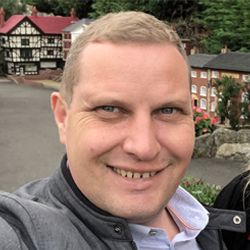 
David joined Verbalplanet in August 2015 learning Russian. After making some progress with language apps, David felt he needed a different approach to fully devlop his listening and speaking skills.


Ayami joined Verbalplanet in July 2017 learning German. Living and working in a German speaking part of Switzerland meant that for Ayami it was essential to be able to converse in German at a professional level. 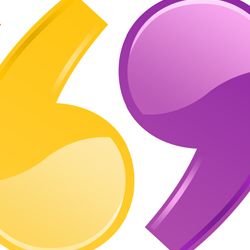 
Ana joined Verbalplanet in January 2016 learning Turkish. Ana took on the challenge of learning this fascinating language as her sister had moved to Ankara in Turkey. With a work schedule which moved from week to week it was important for Ana to find a language course which offered flexibility in addition to qualified native speaking teachers.

Get Started Today.
Bring Learning a Language to Life.